Indulaser AG is a medium-sized Swiss company that has made an excellent name for itself since 2002 as a single-part refiner with its own development department in the field of surface hardening through innovation, precision and maximum process reliability.

Indulaser is clearly committed to Schwizer's basic values such as quality, punctuality, reliability and precision. This consistent focus on "swissness" is the basis for customer satisfaction and a prosperous future orientation.

Indulaser employs around 30 people and its main location is in 9323 Steinach, Switzerland.

Although there are some areas in which laser hardening is the method of choice (e.g. complex geometric shapes, grooves and the like), Indulaser's specialisation in induction hardening has proved successful and there is no intention of changing the company name after almost successful years. 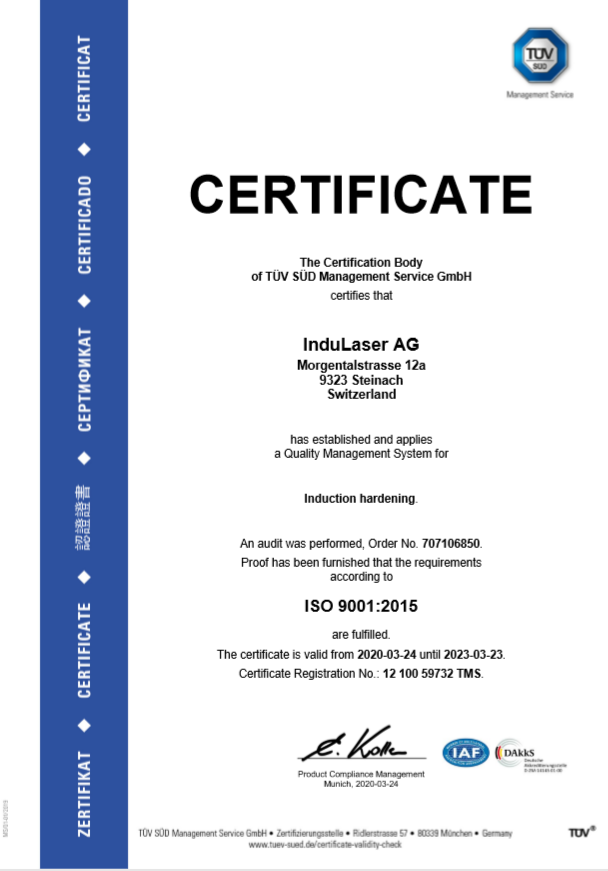 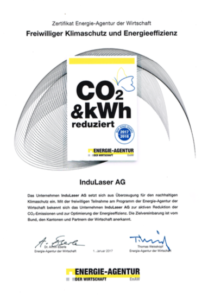 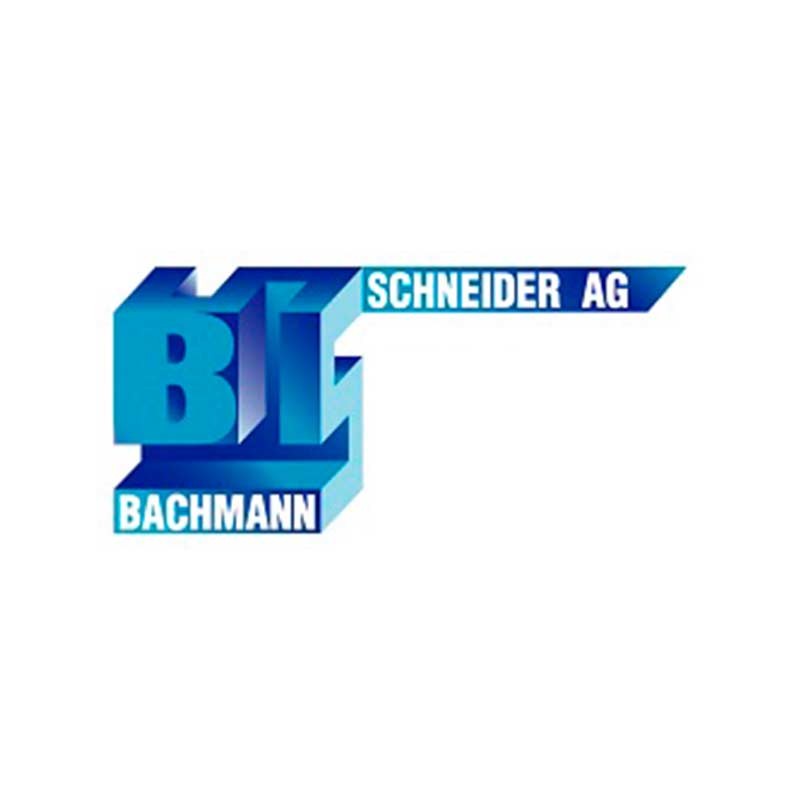 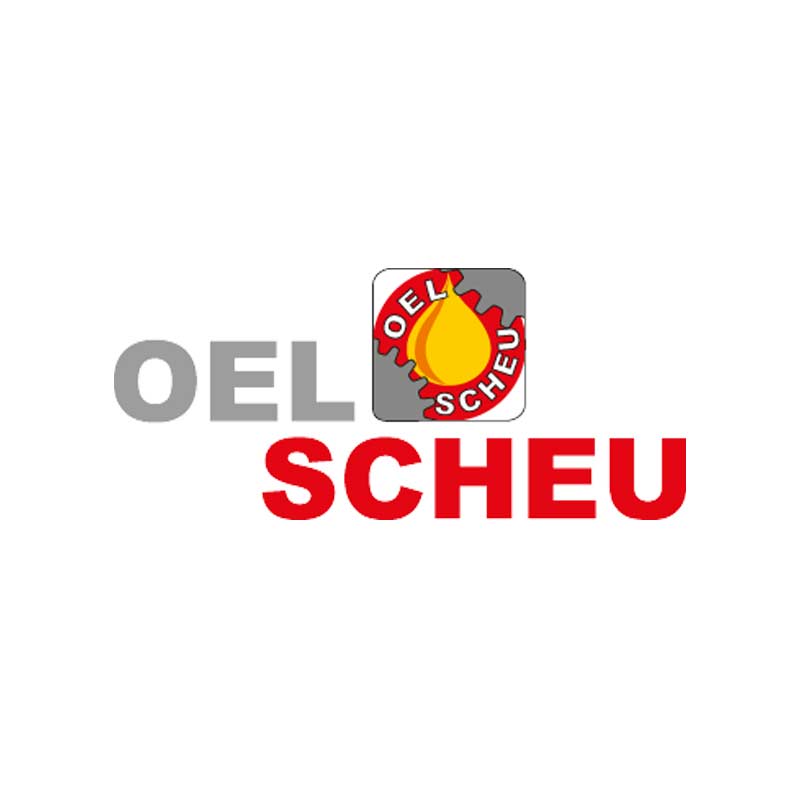 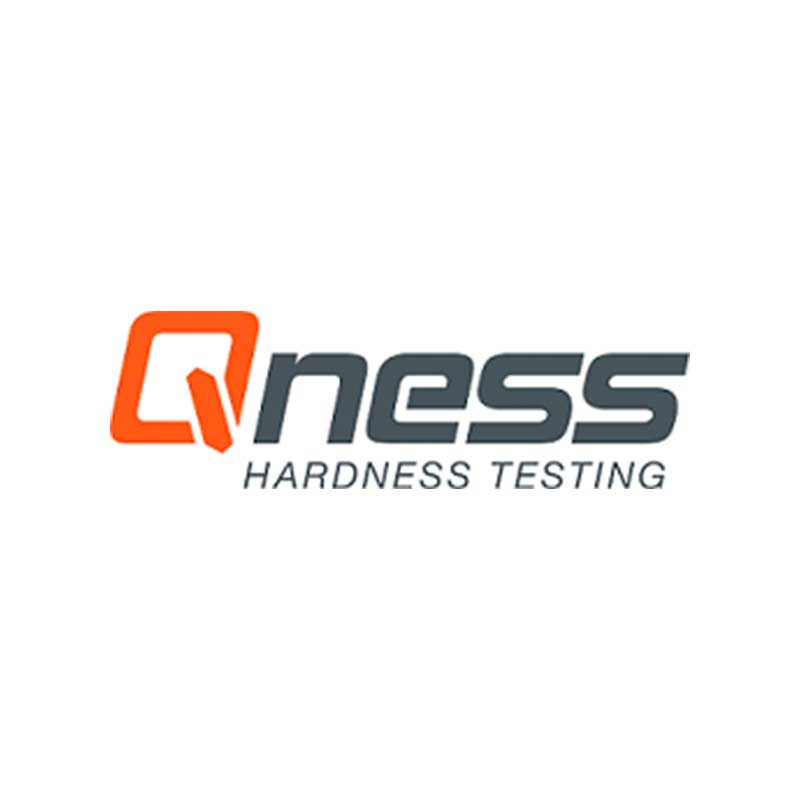 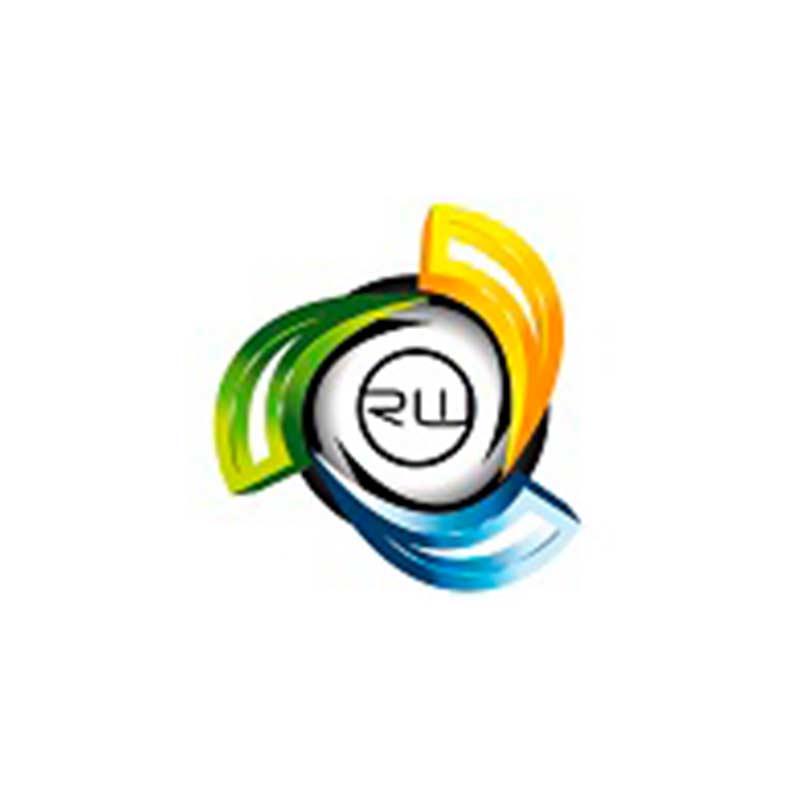 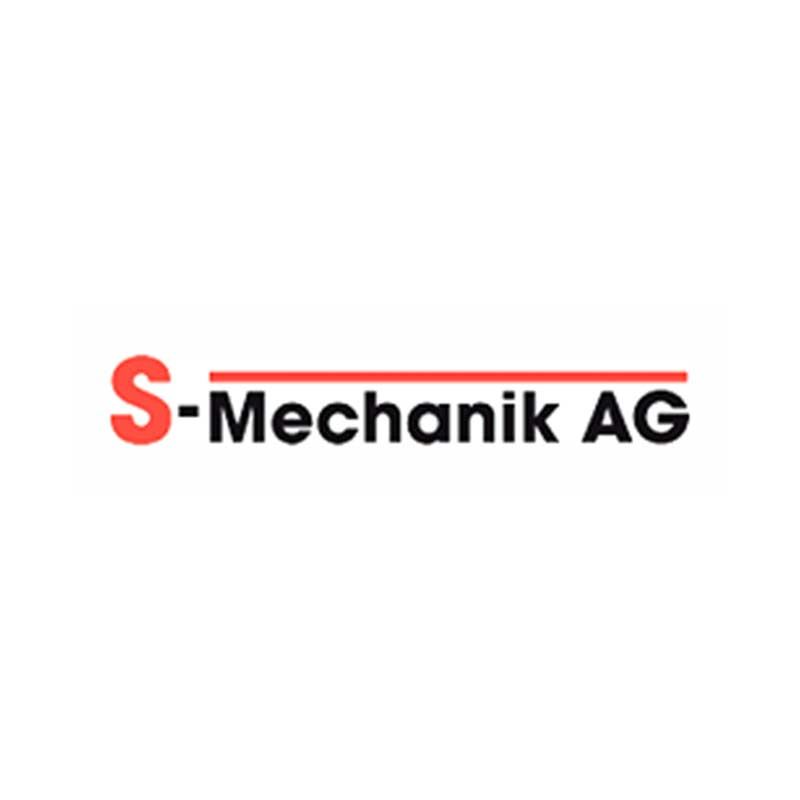